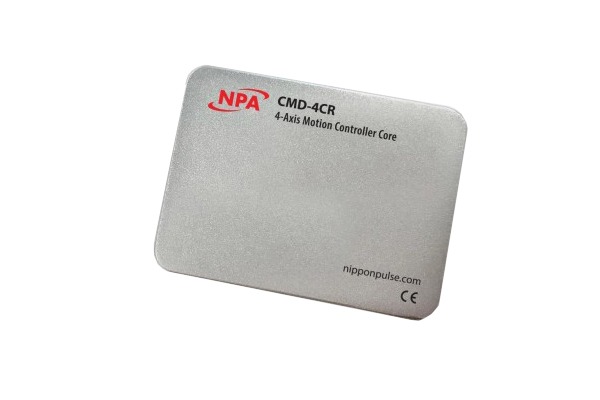 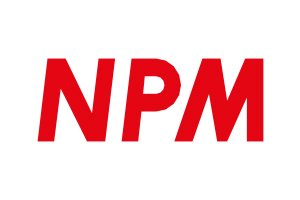 Using the Commander core during the development of your applications helps reduce development time due to its ease of use, resulting in a faster path to market for your design.

Commander uses a BASIC-like programming language (A-SCRIPT) that allows programmers to compile, read and write standalone programs. The software also provides multi-threading and subroutine support, and can be run in both PC-based and standalone modes.

It also allows the user to choose between trapezoidal or S-curve acceleration/deceleration, and absolute or incremental positioning. Changes can be made on-the-fly as well, with either the speed or target position shifting as desired during operation.

The Commander core is based on Nippon Pulse’s PCL6045BL motion control LSI, and an ARM Core processor. It has stepper and servo motor interfaces, and can operate via joystick with analog input (X and Y axes). Communication to the Commander core can be established over USB, Serial (RS-485, I2C, SPI), and Ethernet. 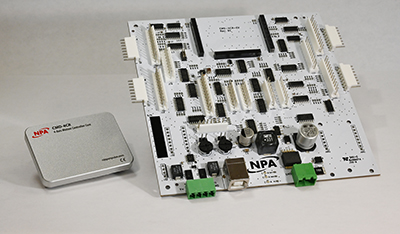 It is also available the Commander evaluation kit to help original equipment manufacturers reduce development time and investment, and ramp up production of their applications.

The evaluation kit utilizes the Nippon Pulse and full software package for application development. It contains everything necessary to start evaluating or developing an application: the Commander core itself, evaluation board, reference designs, and a complete cable set.

This kit is great for those evaluating the Commander core for a new application, and need a complete setup to get started on software development and testing.

The evaluation kit helps OEMs prototype and implement their motion control system faster. Once the software is developed, OEMs can take the code and go straight to production, as the Commander system is a cost-effective controller option for high-volume applications.

The Commander core is secure and flexible, and helps bridge the gap between off-the-shelf and design-from-scratch motion controllers.