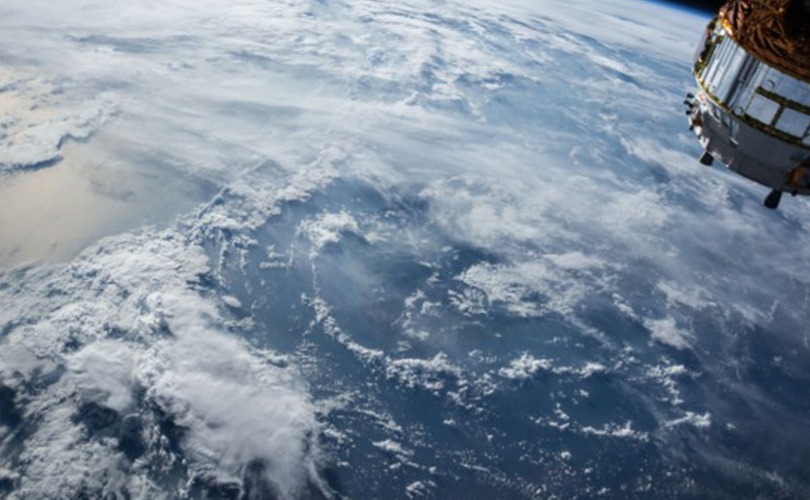 Tamagawa products have been mounted on satellites and antennas for over 30 years.

The products for this field of application (including sensors and motors) are exposed to environments that require performance capacities far superior to those for terrestrial applications.
Tamagawa is constantly striving to provide highly reliable products that work perfectly even in such difficult environments.

During production a wide range of in-depth tests and inspections of each individual process is carried out. To achieve absolute reliability, Tamagawa works hard in the design and continuous improvement of its products.

Tamagawa can boast the fact that its products are adopted by the National Astronomical Observatory of Japan and are used on various aircraft, satellites and rockets; also the International Space Station (ISS) relies on the use of Tamagawa engines.

In particular, step motors are used to drive equipment mounted on satellites.

Step motors are motors capable of performing open loop control without the need for a feedback mechanism. They have small dimensions, light weight, high torque and low price. This type of motor can be controlled more simply than a servomotor.

The Tamagawa technology used for the aerospace industry is also applied in the field of industrial automation with products such as encoders and resolvers. 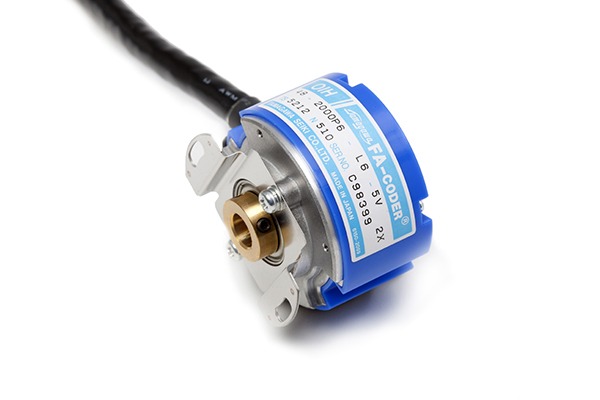 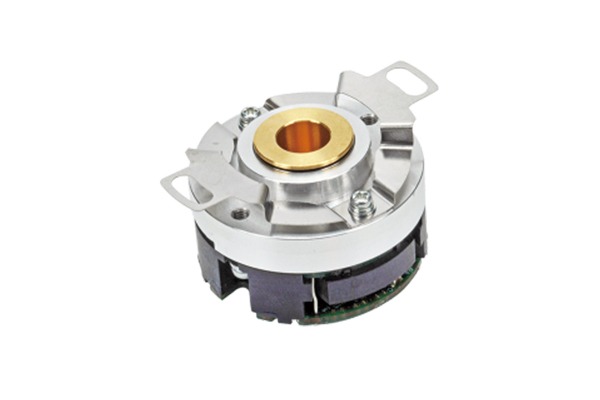 Absolute multiturn encoders have a revolution counter which... 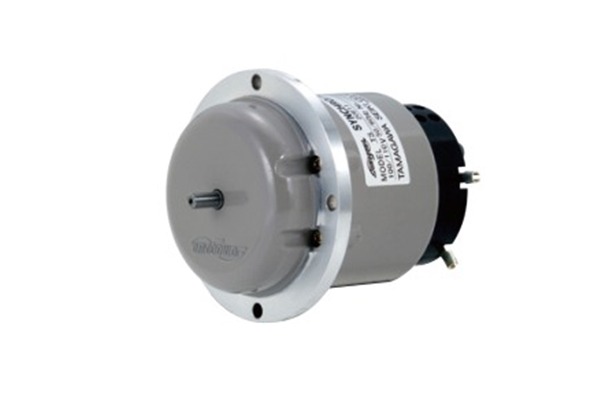 The Synchro resolver were among the first angular... 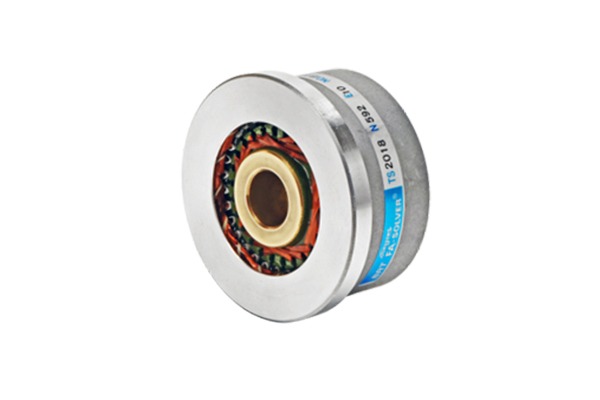 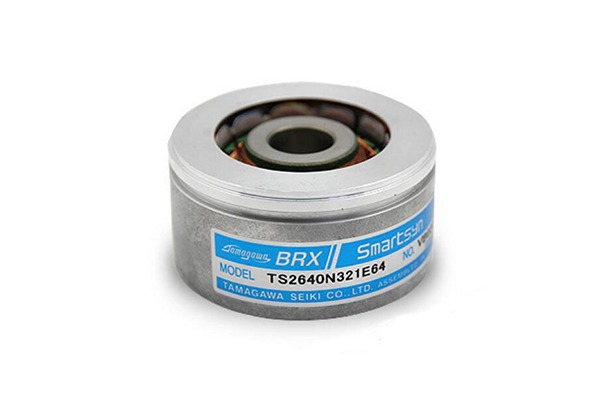 Smartsyn is an angular sensor that converts rotation... 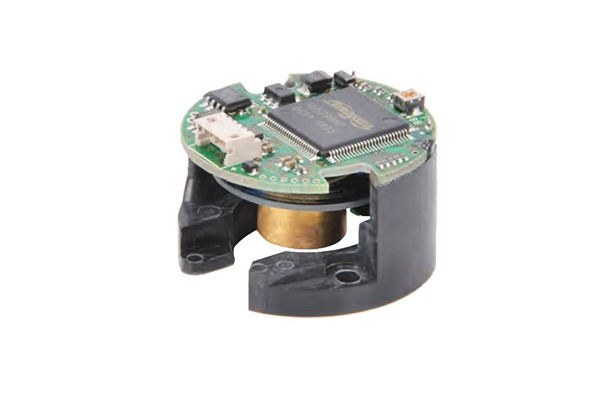 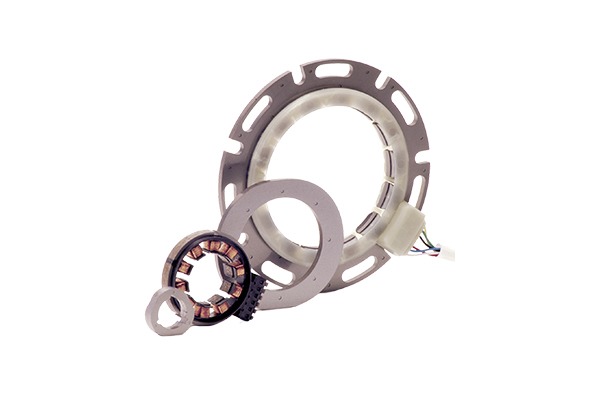 The serie Singlsyn by Tamagawa is composed of... 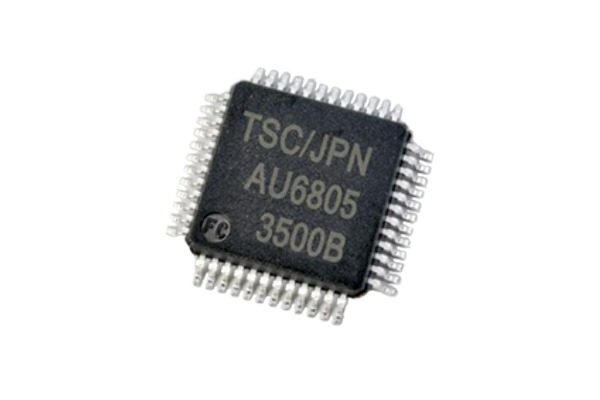 Smartcoder is a R/D (Resolver to Digital) conversion IC,... 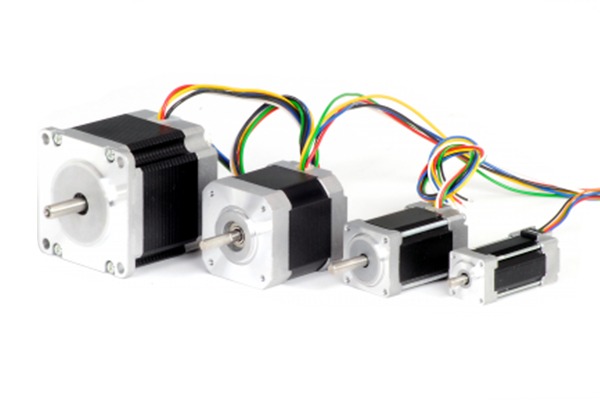